DJD Architects are delighted that our design proposals for new student accommodation were awarded the winner of the Best Unbuilt Project in Worcestershire at the 2018 Worcestershire Architecture Awards.

Planning and listed building consent was achieved earlier this year for conversion of the Grade II listed former Victorian orphanage, to provide modern, desirable, purpose designed accommodation ideally located for Worcester’s growing student population. The proposals involve the creation of en-suite bedrooms within the existing building plus a number of independent studio flats. Alongside the conversion and refurbishment of the original buildings a new block is proposed that will provide additional accommodation.

“the proposals are of a very high standard of design”

The judges of the Worcestershire Architecture Awards commented that the proposals are of a very high standard of design, and that the design of the new accommodation was a well proportioned urban project, referencing the existing building without pastiche, blending well with the adjacent buildings.

Read more about our student housing at Henwick Road here.

DJD Architects are also really pleased that our proposal for a new bespoke private house at Grange Lane was awarded a commendation by the judges in the Best Unbuilt Private House category.

The site is outside of the settlement boundary and has a gentle fall to the south, bounded by a historic sunken lane to the west and open fields to the east.  DJD Architects worked with the client and design team to develop a proposal for a new house to take advantage of the existing topography, views and orientation. The house is sunken into the ground alluding to the areas historic use, as the distinct circular forms emerge from the ground.

The judges praised the design of the project for its elegant sweeping curves which provide a soft outline and reduce the impact of the building in its setting. Judges remarked that the proposal was an individual response to the site resulting in a project that had the potential to be an exciting unique home.

Read more about our project at Grange Lane here. 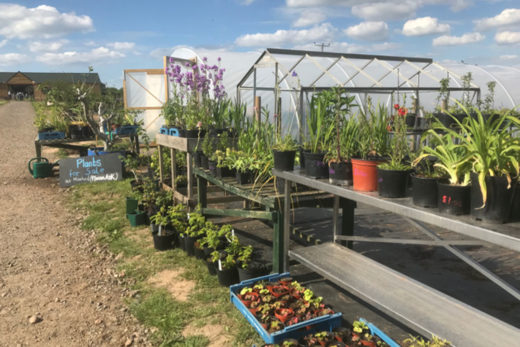 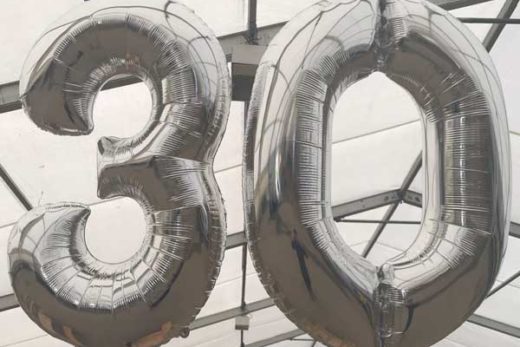 Celebrating 30 Years in the Community 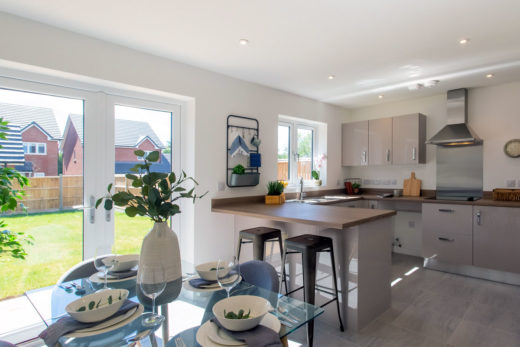