DJD Architects were appointed by WM Housing Group in February 2013 to review three existing garage sites and a vacant site (Brickfields Road previously ear-marked for a new neighbourhood of ce), to both provide new affordable housing and resolve anti social behaviour issues on the sites.

Feasibilities for the sites were prepared, with one of the garage sites discounted due to possible unit numbers. Pre- application advice was sought from the Local Planning Authority which was positive.

The Client instructed working up of the schemes in August 2013. Consultation on the schemes was carried out direct by the Client in this instance. The two garage sites included garages that had been sold to private owners and the Client needed to reach agreement with the owners over their purchase and redevelopment. This took longer than they hoped and the application for the Brickfields Road site was submitted first, with planning permission granted in December 2013.

Client requirements, budget and the context in which the projects was set were all key considerations during design development. The form provided simple, strong, elevations providing high quality street frontage, sympathetic to, but not a copy of the surroundings, with the roof to the flats echoing the industrial building forms behind in their asymmetry, which also reduced their height, allowing three storey development to be acceptable.

The scheme was tendered during the planning determination period and a Contractor appointed in mid February 2014. DJD Architects were appointed by the contractor, with whom they had worked on a number of similar schemes, for post contract architectural, Code for Sustainable Homes and SAP services.

DJD Architects had to work quickly with the Contractor to undertake the Code for Sustainable Homes and SAP pre- assessments and to agree a Construction Strategy to allow submission of a Building Control application and discharge of pre-commencement planning conditions to achieve a start on site before the end of March 2014 to achieve funding requirements.

DJD Architects BIM work flow assisted in achieving these timescales, with the technical design well resolved prior to Planning submission. More of an issue was the availability of the contrasting pro led bricks for the feature panels. The Client had required a traditional build on the project and as such the brickwork was on the critical path, meaning the available lead time at that point for the feature bricks was not achievable. Working with the Contractor and their brick factors we produced a series of alternative contrast panel options (see images opposite) for the Client to consider and approve, using available standard bricks.

Lack of availability of pre-stressed concrete planks at the beginning of the contract meant a change to beam and block separating floors for the flats and the need to look to make up the CfSH credits lost with the reduction in Robust Detail credits meant the redesign of the flats, within their existing envelope to achieve Lifetime Homes Standard (which was not a Client requirement on the project). Having the CfSH and SAP advice within the design team reduced delays and meant the most practical solutions were found.

DJD Construction Consultants provide Party Wall services on the project for the Client. Early party wall advice and engagement with the adjoining owner meant acting as an Agreed Surveyor was possible, and agreement to an early start achieved benefitting programme and budget.

The project completed on time in December 2014.

The delay with resolving the garage ownerships meant that the two garage sites, Coopers Close and Wheelwrights Close were not submitted for planning until August 2014, whilst Brickfields Road was already half way through construction. During this period, DJD Architects assisted the Client, in preparing advice, sketches and a revised scheme to demonstrate retention of individual garages was possible, although not desirable to assist with negotiations.

During the determination period for Wheelwrights Close the Local Authority Tree Officer placed a Tree Preservation Order on an existing tree on site, restricting the developable area of the site from the pre-application discussions. DJD Architects responded quickly to provide a modified scheme, maintaining the number of units the Client has included in their grant bid, submitted amended information to the Authority and achieving planning permission with the minimum of delay.

Due to the protracted legal negotiations and delay these two sites have now been tendered as a separate contract and DJD Architects were appointed by the Design and Build Contractor to provide post contract architectural services, at the end of February 2015. Both Coopers Close and Wheelwright’s Close completed on site in Spring 2016.

DJD Architects were again able to bene t the Client by discussing the implications of the changes to Part L1A of the Building Regulations with them and pre-registering the sites under the 2010 regulations to avoid any cost uplift from the new requirements. 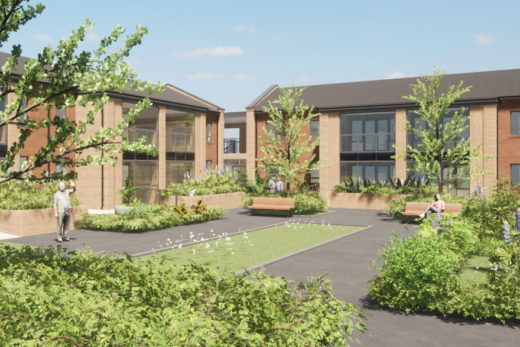 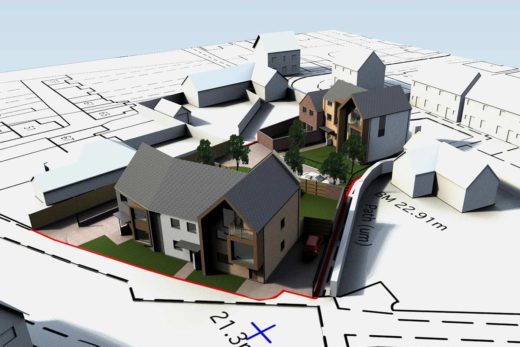 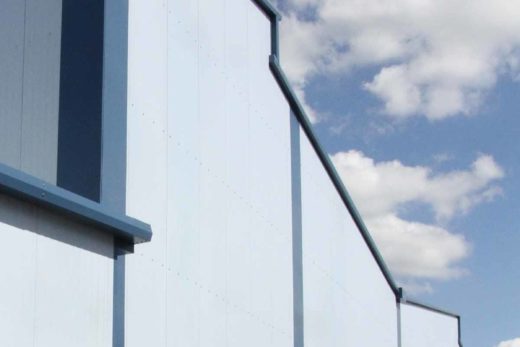 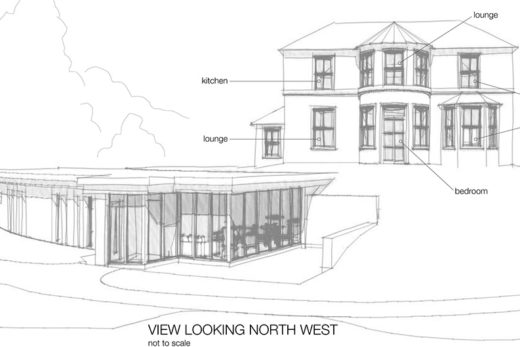